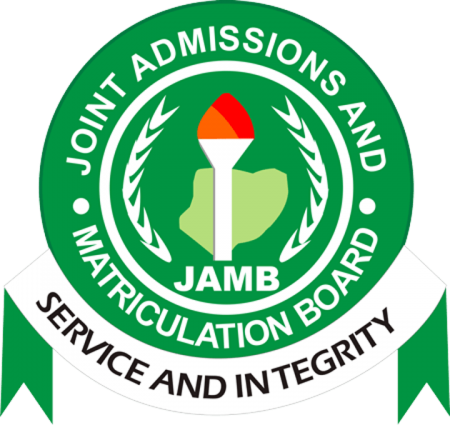 The 2022/2023 Joint Admissions and Matriculation Board (JAMB) cut-off mark for various intuitions has just been announced for the academic session.

JAMB announced that the minimum cut-off mark for universities is 140 while that of polytechnics and colleges of education is 100.

According to the news release, Master Adebayo Eyimofe, a native of Ekiti State ranked first with a 362 points score in the 2022 Unified Tertiary Matriculation Examination.

He was followed up by Ugwu Chikelu, an Enugu State indigene, who scored 359 points.

Also, A’level results by the National Business and Technical Education Board (NABTEB) will no longer be considered for admission to higher institutions after 2022.

NOTE: those who have already obtained it prior to this date will be able to use it.” 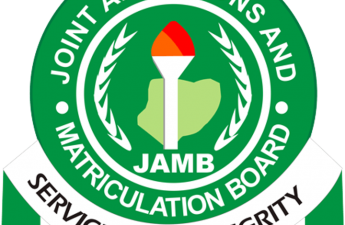 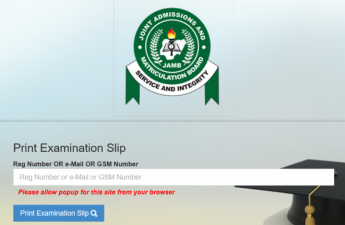 Can I use my Parent’s NIN for WAEC/JAMB registration?

Can someone write WAEC for me? 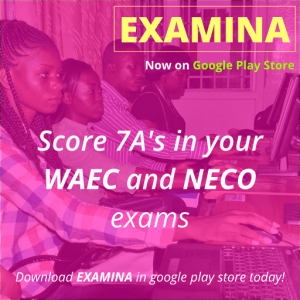 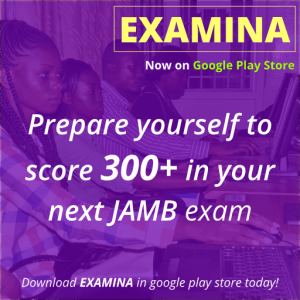 How to check 2022 WAEC results